2017 was a big year for technology innovation in the construction industry, and that pace is unlikely to slow in 2018. This is good news for companies that embrace technology to improve cost, safety, efficiency, and quality of construction.

If you plan to be among the leaders, here are 7 construction technology innovations to watch in 2018. 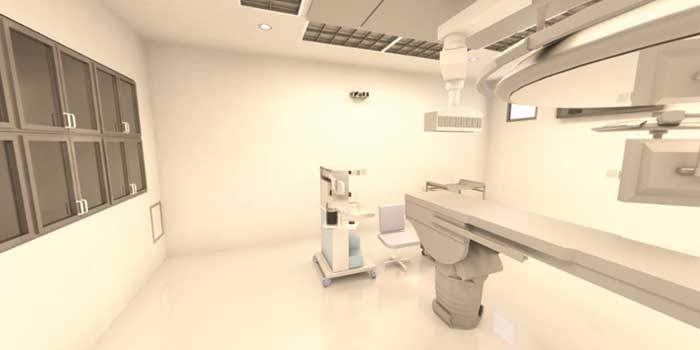 Virtual reality has finally made its way out of the gaming industry fully into the (pun intended) real world. Winter Construction used 4D virtual reality models to fully immerse owners and other stakeholders in the environments of planned construction during planning and design stages for major projects including an airport hotel and a zoo parking and entertainment complex.

In both cases, walking stakeholders through a fully interactive immersive experience prior to finalizing plans allowed them to win buy-in and produce plans that fully met expectations. It also allowed them to work around unique conditions including the schedule needs of zoo animals and views of aircraft take-offs and landings.

While virtual reality has previously been the domain only of the most cutting edge organizations, it is becoming increasingly mainstream, and increasingly in demand from owners. 4D environments allow construction companies to plan every aspect of the construction project, improving everything from safety to efficiency, and delivering a more consistent and quality final product. 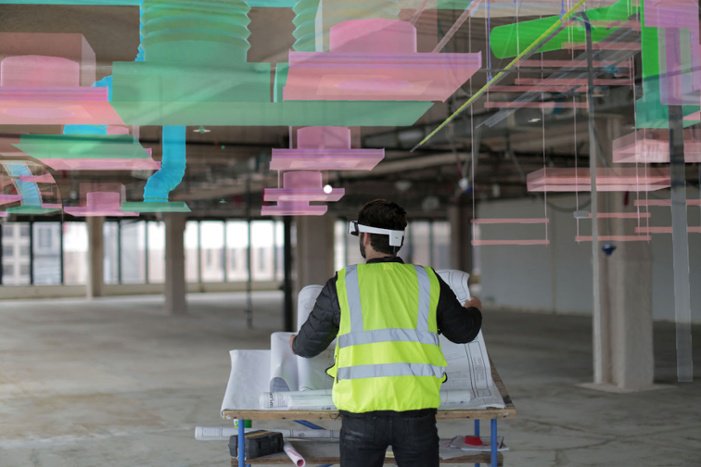 For instance, a new iOS app called MeasureKit allows users to point their phone or iPad at an object or building component, and interact with that component through the screen in three useful ways: Measure, level, and place objects. Here’s a video of how MeasureKit works:

We predict that many new augmented reality applications will arrive in 2018, and that some of the existing applications will become mainstream, such as the ability that BIM 360 Glue provides for subcontractors to point a device at a component and get information from the 3D models laid against the image that is framed in the device.